A little more about what makes us tick. 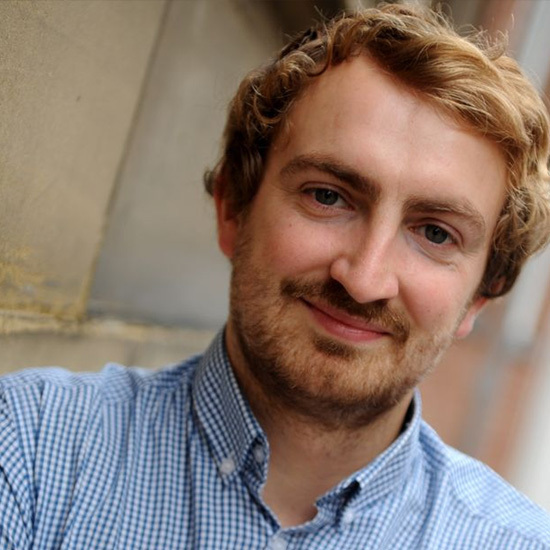 Director & Founder of Bridge Way Ltd (recipient of the BFI Vision Award 3), Chris Hees is a BAFTA winning, Oscar nominated producer and alumnus of the National Film and Television School. His BAFTA winning animation, “The Bigger Picture,” along with his live action short, “How I Didn’t Become A Piano Player”, racked up over 200 festival screenings and 75 awards between them.

With one hand on the pulse of the UK film industry in London, and the other on the thriving energy of regional filmmaking, Chris produces talent-led films with appeal beyond the UK. His current slate, a mixture of live-action and animation, includes adaptations, comedies, thrillers and period dramas – each project being packaged to suit its position within the international market.

Chris was on the board of trustees for Hull’s City of Culture 2017 and is passionately committed to ensuring a strong legacy continues. He is on the steering group for BSF Future Leaders Programme and an active attendee of the UK’s Producer Roundtable.

Chris is also a two-time alumnus of the Berlinale Talents Campus. Working with UK-based European filmmakers such as Tommaso Pitta (“Little Boy Blue”) and Weronika Tofilska (“The Fall”) has allowed him to build a growing expertise and network within the world of European co-productions. 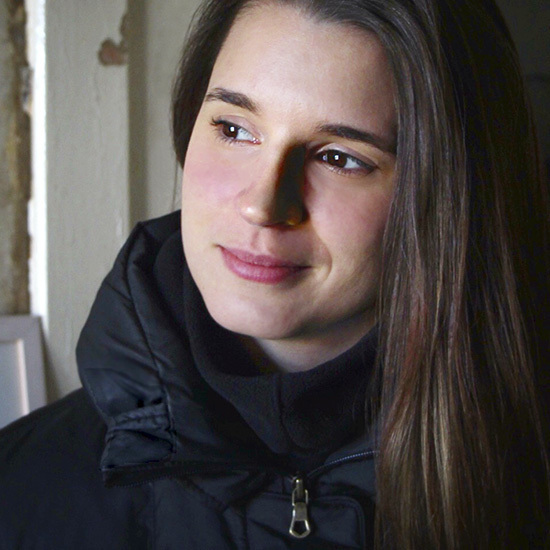 Millie is a BAFTA-nominated producer, trained at the National Film and Television School. Her short film THE ALAN DIMENSION, premiered at the 69th Festival de Cannes and was in competition at more than 80 international festivals.

Her latest short film, DỌLÁPỌ̀ IS FINE was backed by Bumble’s Female Film Force, and selected from projects across Europe to be mentored by Sister’ Pictures’ Jane Featherstone (CHERNOBYL). She also co-produced short film KNOT in 2020 with Chris Hees for the BFI.